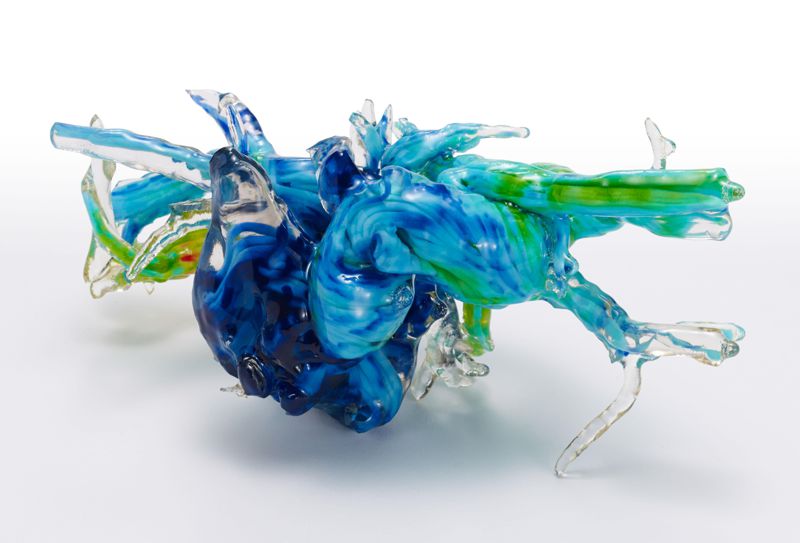 The J-Series Printer Portfolio is Getting Very Exciting!

With the introduction of two new concepts in the J-Series of Polyjet 3D Printers, Stratasys shows it is not holding back from cutting-edge developments in the Polyjet range of systems. 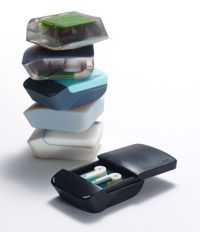 Pushing the boundaries of 3D print realism, the J850™ 3D Printer has been developed to deliver the next-generation of its powerful, full-colour, multi-material Polyjet™ solution.  With enhanced speed – up to 50% reduction in build time – and productivity, designers and engineers benefit from the greater material capacity and faster printing without compromising the J-Series’ reputation for high quality and reduced time-to-market. 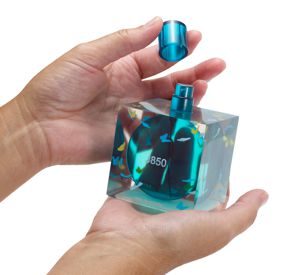 Stratasys will provide existing J750 customers with a straightforward on-premise upgrade path to the J850.

Demonstrating its commitment to the medical industry, Stratasys has launched the new J750™ Digital Anatomy™ Printer. 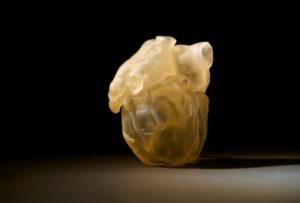 Designed to replicate the feel, responsiveness, and biomechanics of human anatomy in medical models, the system is a game-changer for pre-surgery preparation.

With the myriad of issues surrounding the use of using animals or cadaver models, the Digital Anatomy 3D Printer recreates actual tissue response – and can be used anywhere without specialized facilities. It also lets users focus on specific pathologies.

In conjunction with the 3D printer itself, Stratasys is also introducing three new materials – TissueMatrix™, GelMatrix™, and BoneMatrix™ – for creating cardiac, vascular, and orthopedic 3D printed models. In addition, a Blood Vessel Cleaning Station that removes support material from inside 3D-printed blood vessels is also being released.

It is anticipated the J750™ Digital Anatomy™ Printer will be keenly sought after by medical device companies, where there is expectation for results and which require new ways to drive faster adoption of technologies and procedures.  Academic medical centres, are under increasing pressure to conduct training outside of the operating room to minimize risk to patients and this solution supports efforts to move from time-based surgical training to proficiency-based evaluation.