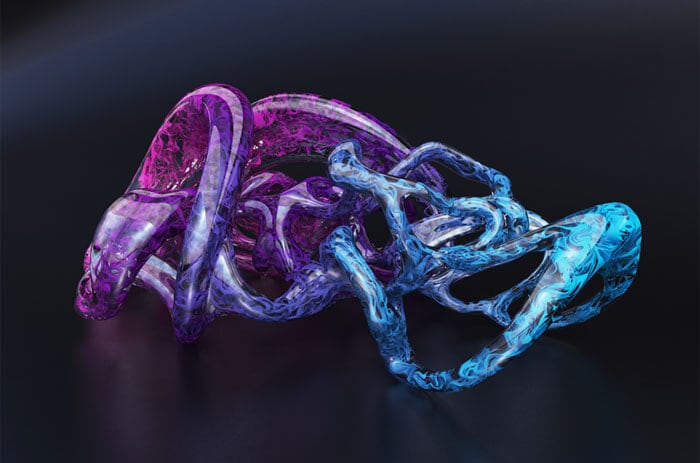 Driverless cars, a virtual space station and 3D printing are heading to West Sussex this weekend, as Laser Lines joins car lovers at Goodwood for the renowned Festival of Speed. The iconic celebration of all things fast and futuristic will this year debut the FOS Future Lab, a showcase of cutting-edge technologies that few visitors will have seen before.

Exhibiting alongside automotive futurists and a British-built quad copter, Laser Lines and Stratasys will be demonstrating two of the most remarkable printers in Stratasys’ line-up: the J750, which is still the only device capable of producing full-colour parts in a single print job, and the newly-unveiled Stratasys F370, which is set to revolutionise on-site production of end-use parts.

“This will be the first time that many Goodwood visitors will have seen a 3D printer,” says Laser Lines’ sales director, Mark Tyrtania. “Alongside the ground-breaking J750, we’ll be showcasing one of the only Stratasys F370s in Britain. We’ll show precisely what makes this remarkable piece of kit the perfect printer for more demanding projects. With a large build chamber and the ability to handle four materials at once, it goes beyond mere prototyping to enable fast, reliable production of complex, durable parts.”

As an official 3D printing supplier for McLaren F1, Stratasys is a perfect fit for the Goodwood Future Lab, but its involvement in the Festival goes beyond that of mere exhibitor.

It’ll be demonstrating its expertise, and its long involvement in motorsport, by producing the trophy for this year’s Hillclimb, on-site. As the centre piece of the whole weekend, the Hillclimb sees cars top 100mph on an average incline of close to 5%. It’s hotly contested, and walking off with the trophy earns the winner significant bragging rights.

Developed by contemporary Belgian artist Nick Ervnick, who has worked with Stratasys for the last four years, the trophy will be presented at the end of the weekend.

“This innovative trophy will be like nothing we’ve seen before,” Tyrtania says. “As well as being a stunning piece of art, it will demonstrate the technologies that make 3D printing the perfect solution for developing race car parts – precisely what attracted McLaren F1 in the first place. The materials Stratasys will be using to build it reflects the wide range of conceivable applications, from cars to awards and beyond.

Although visitors can’t take home a 3D-printed trophy themselves, Laser Lines will be producing replicas on site to demonstrate the flexibility – and even portability – of Stratasys’ revolutionary manufacturing platform.

Tickets for the Festival of Speed are selling out fast, but don’t worry if you can’t make it to Goodwood this weekend. Laser Lines has a wide range of 3D printers for viewing at its Banbury base. Call today on 01295 672599 or email 3dworld@laserlines.co.uk to book a personal demonstration.

« Busting the resolution myth when buying a 3D scanner
Accuracy is important in 3D scanning, but maybe not why you think »
×
×
×