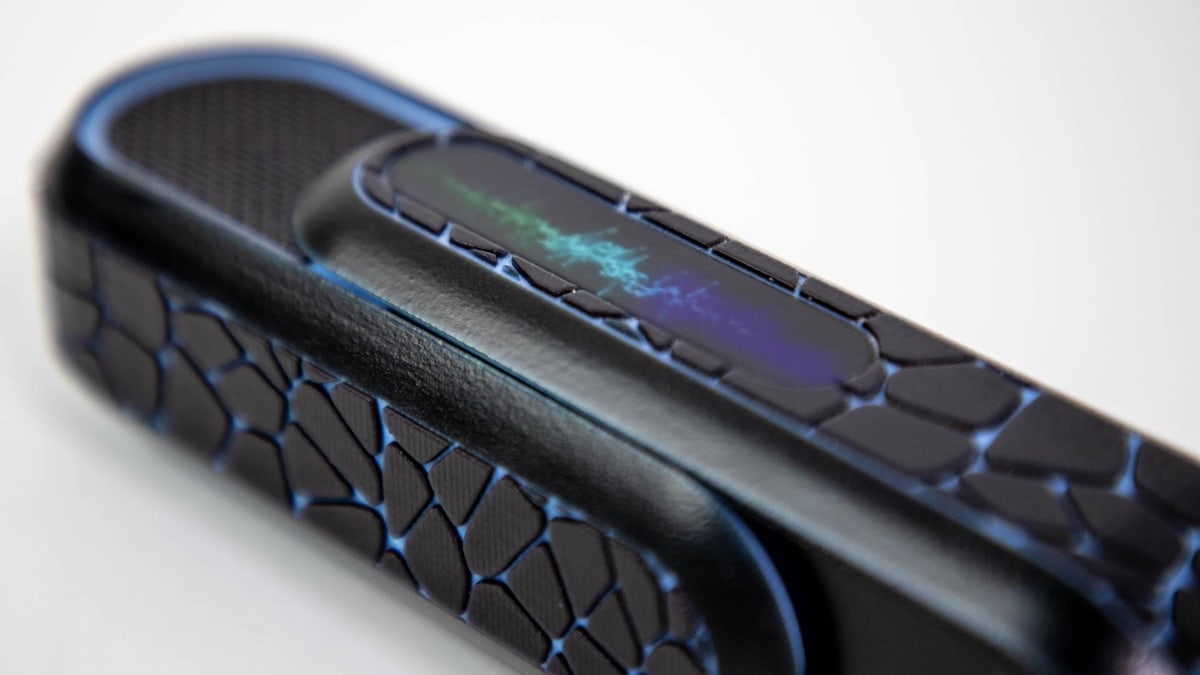 Laser Lines is the UK’s leading end-to-end 3D printing partners, managing the supply, installation and maintenance of technology while providing training for designers.

Like every industry and sector, the twin challenges of Brexit and COVID-19 have cast a shadow over 2020. For Banbury-based Laser Lines, it was nothing like they had seen in over 25 years in business. “We’ve had to adapt our supply chain to ensure our customers receive a continual supply of materials,” says Mark Tyrtania, Sales Director at Laser Lines. “It’s been hard, but we have managed to continue to deliver.”

As the UK’s leading retailer of 3D printing technologies, Laser Lines used its position to build connections during the coronavirus pandemic’s initial phases. “We created networking groups involving universities and organisations, and local authorities and the NHS to develop innovative solutions.” They have also been instrumental in the rapid prototyping and production of medical products required to battle against the virus.

| Smart Speakers printed on the J55 |

While the disruption of COVID and increased Brexit bureaucracy are not over, things are moving in the right direction, Tyrtania believes. What lessons can we learn from this remarkable period? “People have realised just how reliant they are upon external sources,” he states. “I think we’ll see an increase in re-shoring, as companies bring capacity and increase capabilities in the UK.”

In particular, organisations are increasingly taking advantage of new technologies to in-house development, from the pen to the prototype. As well as a comprehensive product, Laser Lines also provides education and training that’s helping users to explore the potential of 3D printing.

As we move into 2021, there’s a renewed optimism in the 3D printing market, with a range of exciting and disruptive products braced to hit the market. Laser Lines carries products from the world’s leading 3D printing manufacturers, including market leader Stratasys, Formlabs, Makerbot, Desktop Metal, Xact Metal and Additive Industries. 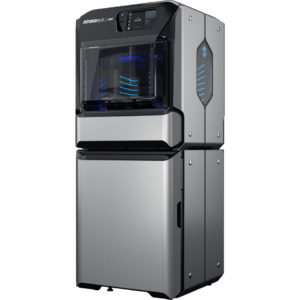 Strong, established relationships mean that Laser Lines is often at the front of the queue to get its hands on new technology. They were the first EMEA business to take delivery of the Stratasys J55.

The J55 is a full-colour 3D printer that’s firmly aimed at office users, with the ultra-quiet unit operating under 53 decibels. “The J55 is a total ground-up re-evaluation of existing Polyjet technology,” says Tyrtania excitedly.

The J55 enables designers to use Pantone certified colours, reducing the time spent on colour matching. The machine uses a rotating build platform that spins on a central axis. For those old enough to remember, it looks a little like a record player. 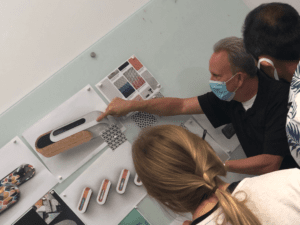 The J55 has a print platform of 1,174 cm2 and sets a new benchmark in affordable, high fidelity part production, says Tyrtania.

“It’s about 50% cheaper than previous models,” including Stratasys’ J8 series Polyjet printing machines. The powerful 3D printer gives designers the capability to do more than just prototyping, enabling them to create in-house concepts through realistic final prototypes. Laser Lines shipped the first unit to customers in July 2020, and it’s proving a popular addition to the product line.

Formlabs is another established manufacturer that continues to innovate. It’s newly released Form 3L is an affordable large-format 3D printer built specifically for those who want the fast turnaround of high-quality parts.

The beginning of 2021 also saw the release of the long-awaited Fuse 1, a high-performance selective laser sintering (SLS) machine at an entry-level price. “It’s been in the public domain for three years, but it’s finally come to market,” Tyrtania says.

The development has been protracted, but the product appears to be worth it. “In true Formlabs style, it’s a highly disruptive product with a great user interface at entry level pricing. This is a slick piece of kit.” Reaction from customers has been uniformly positive, with high levels of demand. “On the second day of ownership, we made our first parts for a customer,” he adds.

While 2020 may have been a relatively slow year for new developments, in an industry that’s used to seeing rapid leaps, Tyrtania forecasts a much more exciting future. Stratasys leads the way with the company’s acquisition of California-based Origin, adding its resin-based Programmable PhotoPolymerization (P3) to the portfolio. This impressive new capability will expand its product range, which should translate into a greater choice for Laser Lines’ UK and Eire customers. 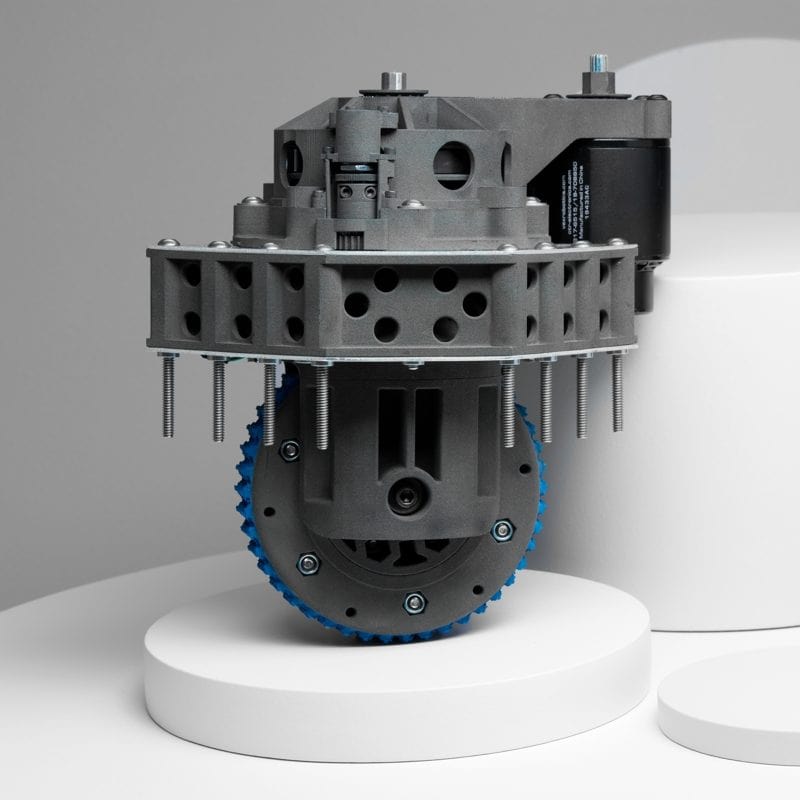 During the last year, traditionally heavy investors in 3D printing, the aerospace and automotive industries have taken a hit, Tyrtania says, but the market has seen welcome growth in other areas. “General domestic appliances and domestic development are strong. Companies recognise they need to innovate to capture people’s purchasing power, and they know they need to be quicker to market too.”

Designers are at the forefront of the advancement, creating demand that drives innovation. Behind the scenes, Laser Lines provides the technology that’s enabling this next generation of creatives to use 3D printing to build faster, stronger and better products.